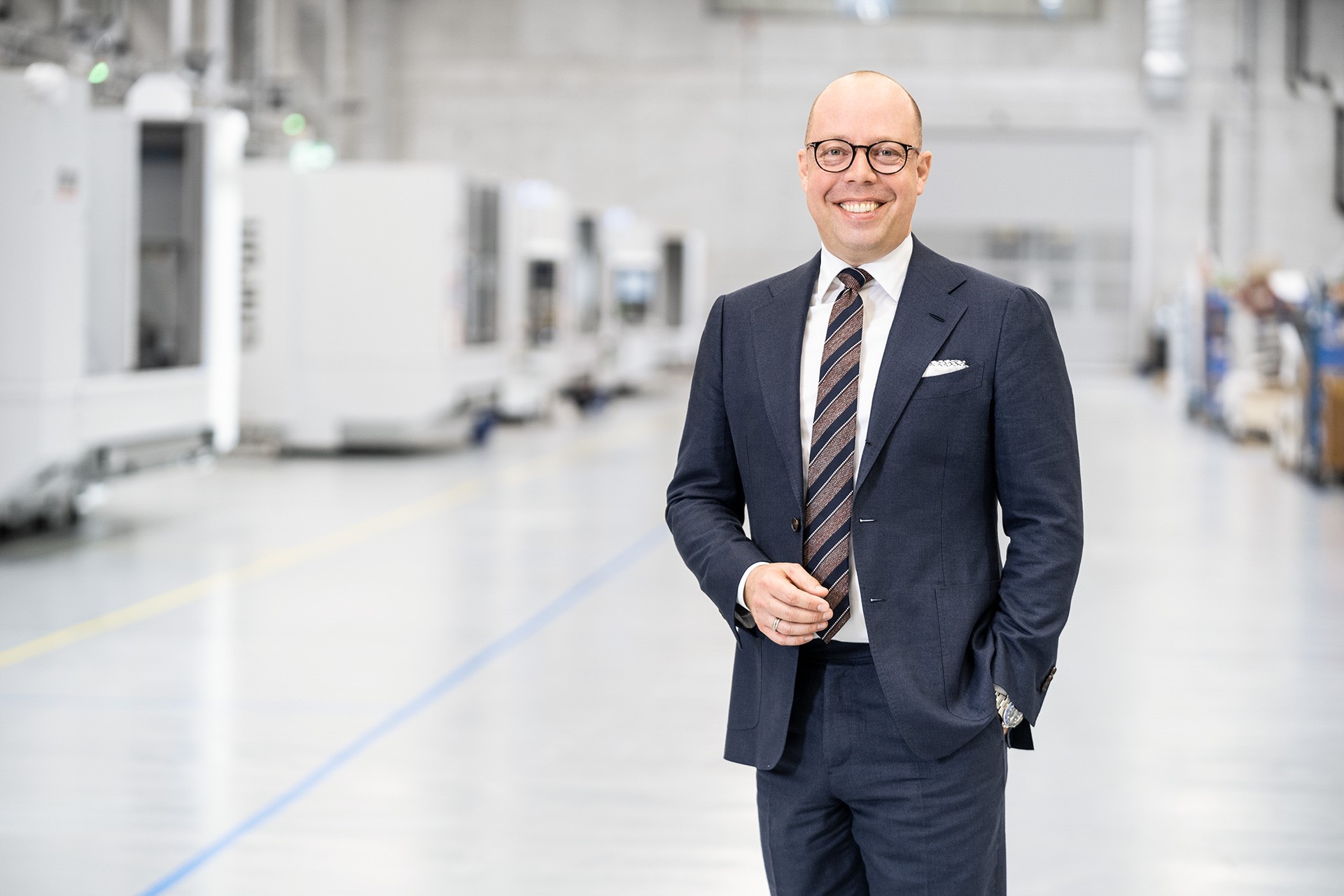 Mentioning the new CEO as a real asset, Dr Armin Schmiedeberg, Chairman of the Board of Directors said, “In Carsten Liske, our corporate group has appointed a highly competent CEO with more than 20 years’ experience in the international capital goods sector.”

Liske started his career with the ABB Group in Zurich and Unaxis in Liechtenstein. In 2006, he took over as Chief Operating Officer of Oerlikon Esec in Cham, Switzerland. In 2009, he moved to Rieter AG in Winterthur, where he held various leadership positions. From 2011 to 2013, in addition to managing global operations, he was General Manager of Rieter in China. In 2015, as manager of the After Sales division, he was appointed to the Group Executive Committee of Rieter Holding AG. His last position at Rieter was as head of its largest division, Machines & Systems.