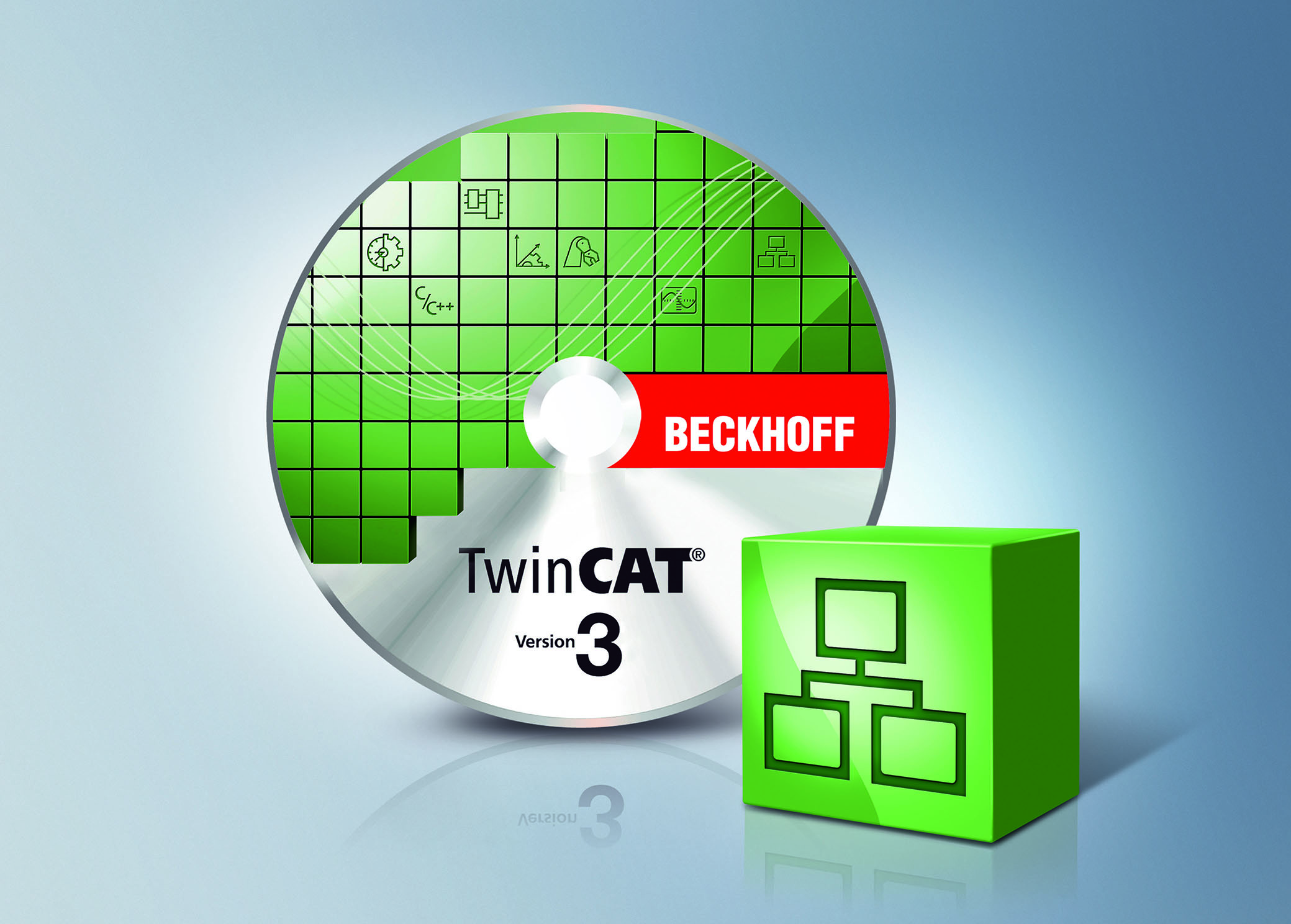 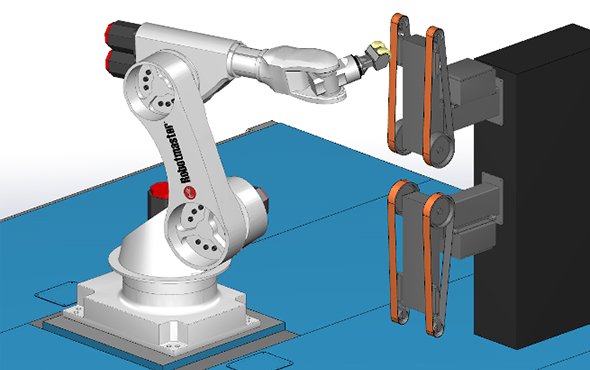 Phoenix Contact’s open ecosystem PLCnext Technology offers a plug-in solution, in addition to being expandable via downloads of functions from the PLCnext Store.
Read More

The machines from Khushbu Honing are designed to meet the requirements of high production of components of bore dia up to 38mm.
Read More

The only CAM with the unmatched, patented iMachining solution, SolidCAM promises to support the complete range of major manufacturing applications including all Milling and Turning functionalities with powerful support for advanced Mill-Turn machines, including Swiss-Type.
Read More