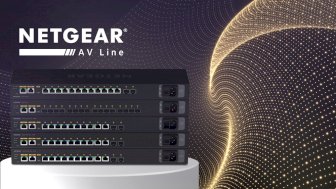 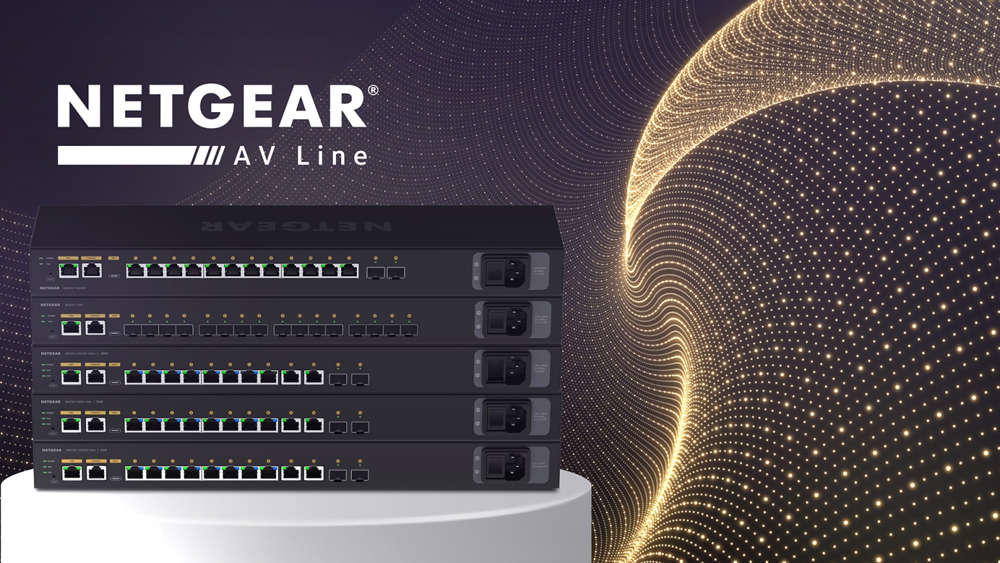 New Delhi, India – NETGEAR, a leading provider of Wi-Fi solutions, introduces the ‘M4250 Series Switches’, which are designed and built from the ground up for the expanding audio video over IP (AV over IP) market. These products combine years of networking expertise from leading professionals in the professional AV market with unrivaled ease of use, reliability, and cost savings that benefit all networked AV solutions.

The M4250 switch line also supports advanced configuration and a robust set of features for a wide range of installations. For deeper setting adjustments, the industry-leading NETGEAR web-based IT GUI, as well as console, telnet, and SSH connections, and a standard, out-of-band Ethernet port, are all available. Static, RIP and PIM routing, a DHCP server, and PTPv2 are also included.

Full support for Audio Video Bridging (AVB), an industry standard for transporting content over a network, is one of the many features designed into the new M4250 product line. AVB is most commonly used when extremely low latency is required, such as during live performances where lip sync is critical. All AV Line M4250 switches can be optionally licensed for AVB support.

The bandwidth requirements for transporting AV signals over a network are generally used to identify codecs: 1Gbps or 10Gbps per stream. The new AV Line of M4250 switches targets popular 1Gbps codecs, providing installers with a much broader range of AV-over-IP applications than ever before. The AV Line of switches, when combined with an appealing new user interface designed specifically for AV applications, provides the most power and value in the professional audio and video industry.

The M4250 switches are intended to work seamlessly with traditional rack-mounted AV equipment. In the front, a sleek, black display panel provides port and activity status, while all power and network cabling are neatly organized in the back. When ports on the front of the rack are desired, reverse rack mounting is possible using the included pair of recessed rackmount ears that allow for cabling. With universal, threaded holes located on the bottom and in front of each switch, additional options for mounting outside the rack are available.

When the ambient temperature and Power-over-Ethernet (PoE) loads are suitable for fanless operation of the M4250 switches, software-controlled fan adjustments allow the fans to be turned off. This powerful feature allows the AV Line switches to be deployed in sound-sensitive environments such as conference rooms, recording studios, and residential installations.

For almost all AV-over-IP encoders and decoders, the new AV Line of M4250 switches retains the same comprehensive out-of-the-box functionality found on the M4300 and M4500 switches. The M4250 switches come pre-configured with NETGEAR IGMP Plus™, and can be plugged in and turned on, making multicast set up a breeze. Setup and installation time are significantly reduced, allowing the installer to concentrate on other aspects of the project—NETGEAR has handled the multicast presets. 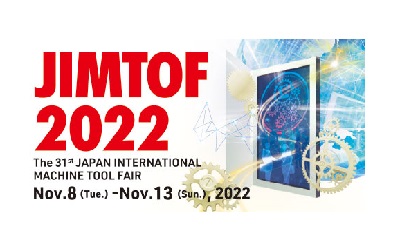 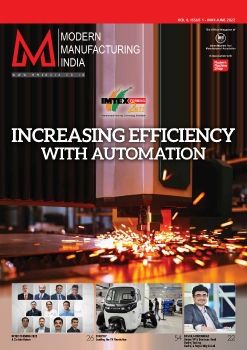