Bengaluru, India – Hind High Vacuum (HHV) instituted the SV Narasaiah Auditorium at Indian Institute of Science, (IISc) Bangalore in memory of its Founder and Chairman, Late SV Narasaiah. It was inaugurated by Prof Govindan Rangarajan, Director, IISc. Prof G U Kulkarni, President, Jawaharlal Nehru Centre for Advanced Scientific Research (JNCASR), also delivered the inaugural SV Narasaiah Memorial Lecture as part of the program. Every year, the lecture will feature a technical discourse by a famous scientific mind in the country.

Narasaiah was passionate about high technology and knowledge creation and  wished to provide a forum for scientific thought and debate. He started the journey of establishing HHV in 1964, within the hallowed walls of IISc, in the Department of Instrumentation and Applied Physics, then known as CISL. HHV established itself as India’s first commercial vacuum technology company at a period when the country was fighting for independence and such technologies were unknown outside of scientific institutes. Vacuum is a core technology in sophisticated industrial applications such as semiconductor fabrication, precision optics, and thin film deposition. HHV has a large international presence and works closely with the Department of Instrumentation and Applied Physics.

In light of this, Prasanth Sakhamuri, Managing Director, HHV, commented, “It is our privilege as HHV to institute this auditorium in the name of our founder the late SV Narasaiah. The annual memorial lecture will highlight a prominent scientific mind and their technical views. We are proud to commence the inaugural lecture delivered by Prof G U Kulkarni, President, JNCASR. The Auditorium is funded and supported by HHV and the Sakhamuri family. It is the harbinger of many new Industry- Institute relationships for the future.”

Stating that vacuum and thin-film technology is one of the core research areas pursued in The Department of Instrumentation and Applied Physics, IISc Bangalore, Prof S Asokan – Chair, Department of Instrumentation and Applied Physics, IISc, added, “It is a great privilege for the department to establish the SV Narasaiah Auditorium in the memory of SVN who after years of relentless effort developed a long-term vision to foresee the requirements for the whole vacuum ecosystem. Vacuum Technology is a core technology for any advanced manufacturing process in any country and SVN was a pioneer who spent a lifetime in building HHV as the leading vacuum technology company in India.” 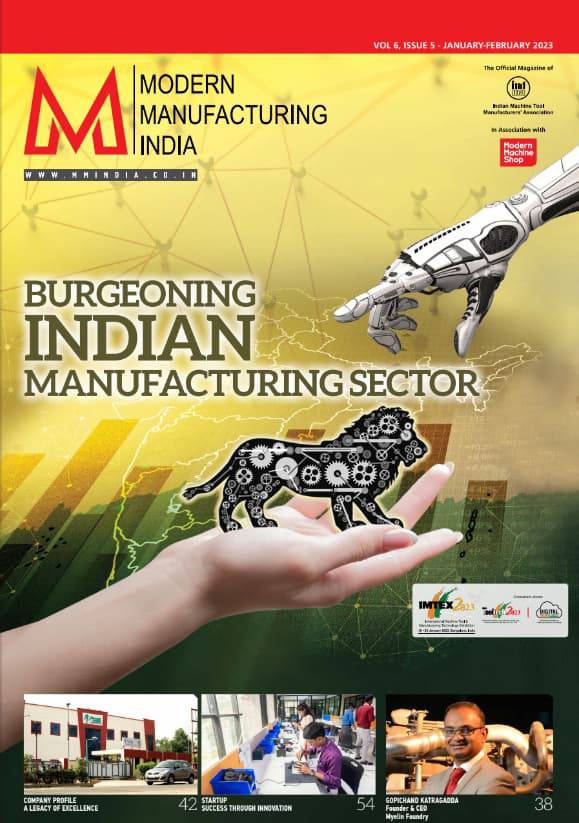