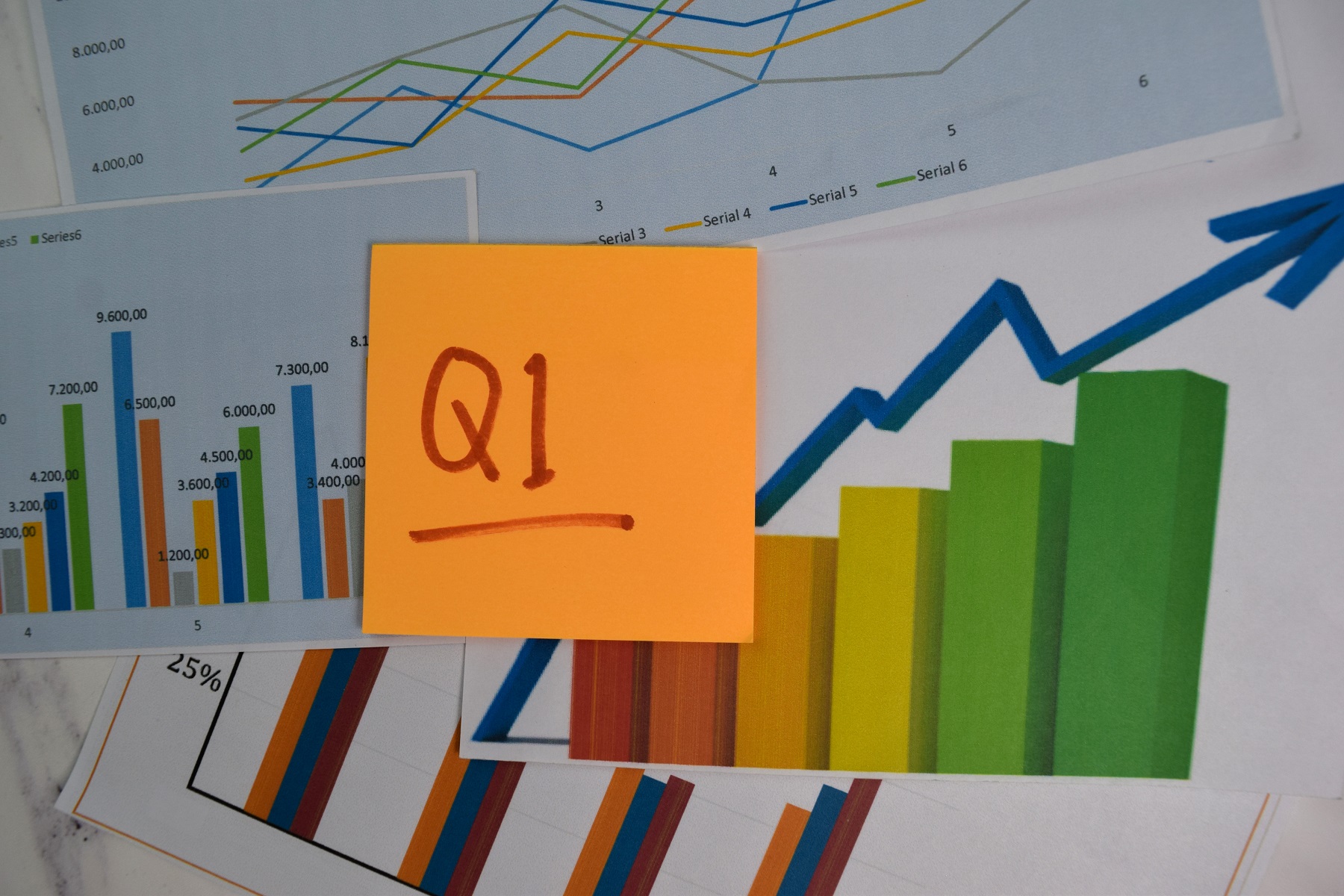 Noida, India – Triveni Turbine Ltd (TTL), the market leader in steam turbines up to 30 MW, recently announced its performance for the first quarter ended June 30, 2021 (Q1 FY22). The company prepared the financial results for the first quarter per Indian Accounting Standards (Ind AS) and has been publishing and analyzing the results on a consolidated basis. While the consolidated result includes TTL’s three 100 percent subsidiaries, only the profit share of the JV, GE Triveni Ltd (GETL), is included in the consolidated net profit.

Domestic order bookings during the quarter totaled INR 2.00 billion, a 91 percent increase over the previous year. The domestic outstanding order book stood at INR 5.25 billion as of June 30, 2021, up 24 percent from INR 4.23 billion in the same period the previous year.

The export order booking during the quarter was INR 734 million, an increase of 83 percent over the previous year. However, COVID-19 continued to impact export sales, which fell by 20 percent as compared to last year, to INR 608 million during the quarter. The export outstanding order book stood at INR 2.03 billion as of June 30, 2021, down 20 percent from INR 2.54 billion in the same period the previous year.

Enquiry generation in the domestic and international markets was strong in Q1 FY 22, both sequentially and year on year, and is expected to support order booking in the coming quarters. When compared to the same period last year, enquiry generation in the domestic market increased by 136 percent during Q1 FY 22. This was driven by steel and process co-generation, including distillery and cement. During the same period, the international segment’s enquiry generation increased by 21 percent compared to the previous year’s corresponding period, which was dominated by biomass and other renewable IPPs, as well as process co-generation.

Explaining the impact of Covid-19 pandemic and the current situation, Dhruv M Sawhney, Chairman and Managing Director, Triveni Turbine Limited, said, “In Q1 FY 22, the international market is estimated to have declined by 5 percent YoY while the domestic market increased by 117 percent YoY, in MW terms. This is also reflected in the company’s performance this quarter in terms of both order booking and enquiry. As a result, the company has maintained its leadership position both in the Indian market and internationally.”

Commenting upon the performance and outlook of the company, Sawhney further added, “Overall, while we await travel restrictions to be lifted to pre-COVID levels, the company continues to focus extensively on virtual meetings to conduct business. We also remain positive on contribution from new segments such as API, which has witnessed an exponential increase in terms of enquiry generation. These have already translated into order booking, though they are expected to pick up pace in the coming quarters. Overall, the outlook for the year is more constructive as we are witnessing strong enquiries, industries resuming investments after a subdued year in terms of activity, and a better response to COVID-19 with increased vaccinations and learning from previous surges.” 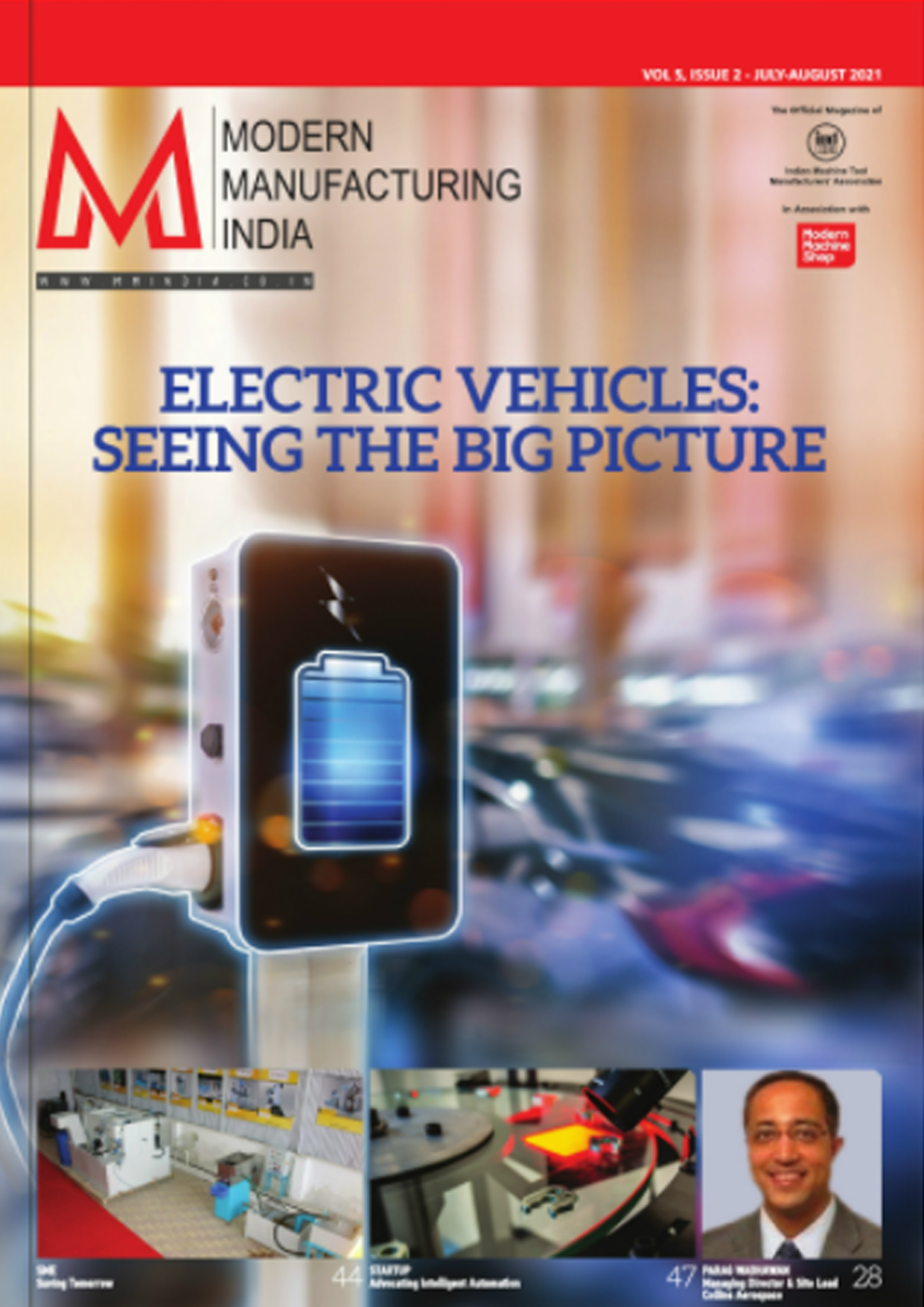