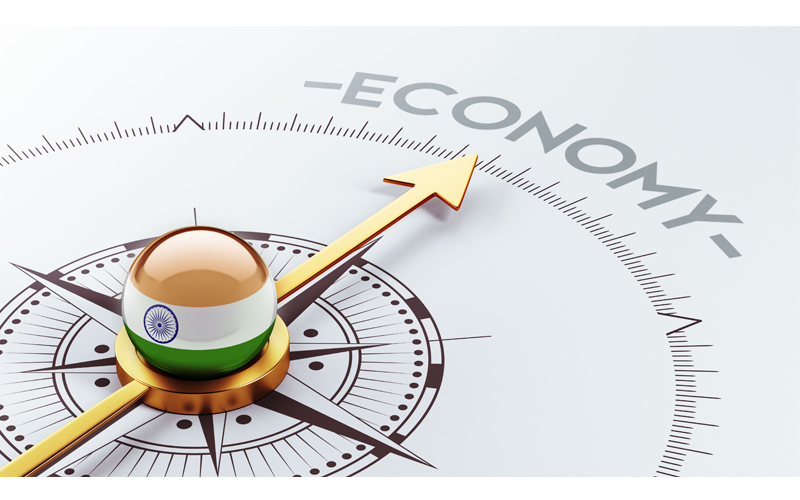 Economic downturns give one an opportunity to introspect, rethink about ongoing activities, cut costs, increase cash flows, enhance technological capability, and reorient market strategies. They present a chance to explore ways to improve and form new goals to re-emerge as a strong contender.

In the early 2000, when public at large were getting familiar with online marketing, a relatively young Amazon sold $672 million in convertible bonds to overseas investors. The stars were aligned for the e-commerce company as it raised money on the eve of the big dotcom crash which caught many in the business off-guard and pushed them out of business altogether.

Economic downturns or even full-blown recessions hit every industry at some point of time. There are cases where companies perform well in wartime but suffer when it is peace. Recessions occur over a span of time, sometimes for a short stretch, and, at times, over a longer timeframe. So how can an industry flourish in the adversity of an economic downturn and do well when others in the fray struggle to make their ends meet.

Sudden spike in oil prices, financial panics (like the one we witnessed before the great recession), animal spirits (quick changes in economic expectations like the one we saw in the dotcom burst) are factors for recession. Firms are hit due to the lack of demand, loss of revenue and uncertainty about future. Investors get nervous when they notice consumer sentiments falling and begin to sell their shares. Research, however, has shown that this may not bode well over the long run and companies need to find alternatives to survive and flourish by not pressing the panic button and keeping an eye on profits in the long run.

Risks to the economy

Often, economic forecasting is an inaccurate science, as one set of analysts may say that the worst may be over, while others may predict a more serious recession in the near term. This uncertainty happens due to technological risks such as cyber security, data privacy, artificial intelligence governance, economic policy risks, challenges to international institutions, social inequalities, planetary risks such as climate change, and so on. Primarily, technology changes, global competition, and policy changes remain as the triggers for the impact.

Preparing for the next downturn

The manufacturing industry needs to best position itself in the eventuality of such harsher macroeconomic conditions. Slowdown, no doubt, brings challenges with it, but also opens up opportunities which could benefit the industry during and after the downturn. Preparing too little and too late will hamper business prospects. When economic headwinds are a possibility, it is advisable to act early to pre-empt any inevitable losses besides learning the right lessons from the past.

Business heads need to look deep at the long-term perspectives during a downturn to stay abreast of insolvency. To survive as well as gain sustainable advantage, companies need a balanced approach to performance. They need to pursue efficiencies for improving their profit margins apart from solely focusing on cost reduction. Focus on revenue growth accounts for a big chunk of the shareholder return, perhaps more than the double of what one would get from cost reductions.

Sustained growth is difficult to achieve year-on-year unless companies invest in R&D and innovations to stem the tide. Those who invest time, effort and money will have the best chance to grow further over a long term. It is only during a downturn that companies critically examine the health of their business and focus on their inherent vulnerabilities, which otherwise get overlooked when all is well. This helps drive the large-scale change which is needed for success in future. Technology is reshaping all industries and leading to fragility in the marketplace. Downturns amplify competitive volatility that can be countered with the right technology and, therefore, companies shouldn’t put a stop to technological progress during recession. The push towards digital technology is widely seen as an attempt to build firmer relationships which can help survive the next economic crash.

Economic downturns give us an opportunity to rethink about our ongoing activities, look at ways to improve and form new goals to re-emerge as a strong contender. It is another chance to look inward, introspect, cut costs, look for means to increase the cash flow, rethink on setting new goals and conquer new domains, enhance technological capability, reorient our market strategy, and so on. Finally, a company’s performance in times of recession and afterward depends on the decisions it makes, who makes it, and how best it is handled to weather the shocks. The next downturn may be around the corner but only those who plan thoroughly will emerge stronger and stay competitive in the market.

A company’s performance in times of recession and afterward depends on the decisions it makes, who makes it, and how best it is handled to weather the shocks. The next downturn may be around the corner but only those who plan thoroughly will emerge stronger and stay competitive in the market.