EMO Hannover Repositions Itself Under the Slogan ‘Innovate Manufacturing’ 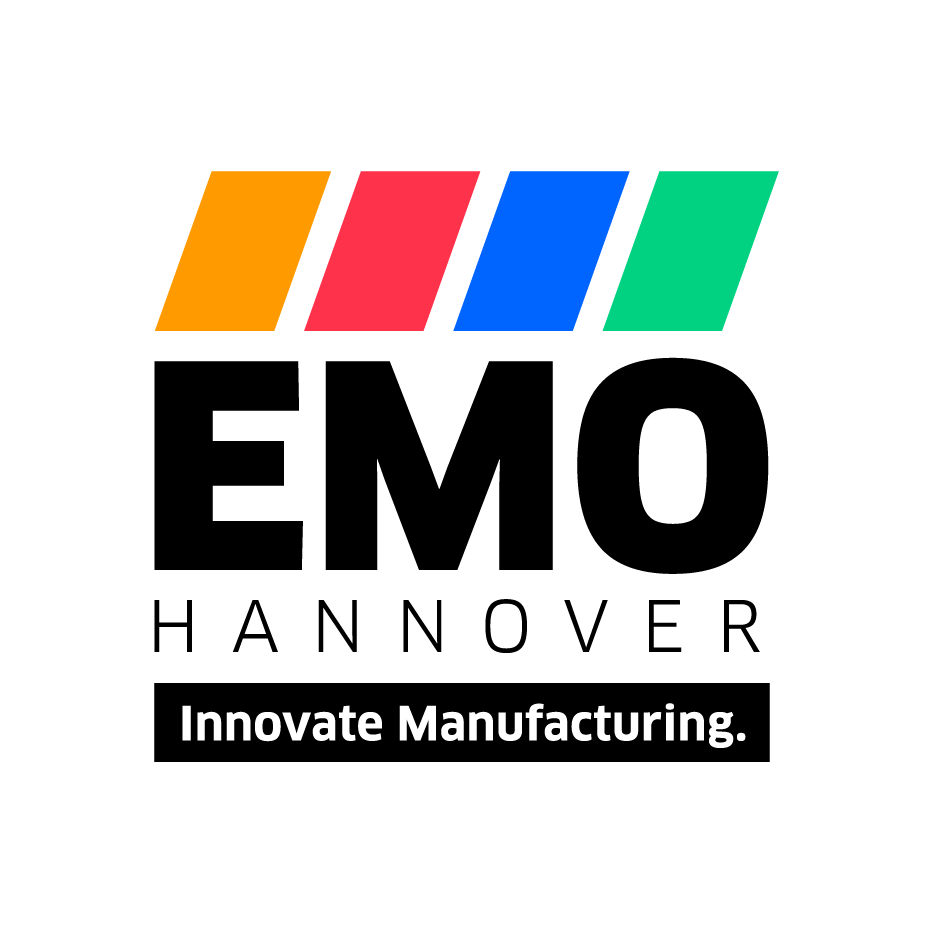 Frankfurt am Main, Germany – EMO Hannover, the world’s leading trade fair for production technology, focuses on the future of industrial production, and “Hello, new EMO Hannover!” was the greeting shared at its Relaunch Conference in the hybrid event hub “H’UP” on the Hannover Messe trade fairgrounds. The German Machine Tool Builders’ Association (VDW), as EMO Hannover organizers, had invited international media representatives and EMO Hannover exhibitors to a digital presentation of the new exhibition concept lately.

The concept and topics were introduced through fascinating keynotes and stimulating discussions. Experts from business and politics debated the future of manufacturing technology. Dr Wilfried Schäfer, Executive Director, VDW, explained, “The sector is in a constant process of transformation and is facing huge challenges. As the leading global trade fair, EMO Hannover must reflect these, make them transparent, and propose solutions, if it is to continue to be of relevance for the future.” As a result, the association has been working tirelessly in recent months, partly in collaboration with international exhibitors, to present this claim with clarity and substance.

Under the slogan “Innovate Manufacturing,” EMO Hannover is reinventing itself. Carl Martin Welcker, General Commissioner, EMO Hannover 2023, stated, “It addresses the challenges that will face the industry in the months and years ahead.” It is an invitation to everyone involved in EMO, exhibitors, and visitors alike, to constantly reinvent themselves, improve and expand their offerings, streamline their processes, and enter new markets in order to position themselves as best as possible amidst international competition. Simultaneously, the claim describes EMO Hannover as an innovation platform for production technologies that has evolved into an internationally relevant business platform – for more than just the exhibition period. According to Welcker, the fair showcases the full breadth and depth of technologies for renewing and optimizing industrial production.

In his keynote on “Challenges for production 2023”, Welcker said, “But ‘Innovate manufacturing’ addresses more than just technologies. In fact, EMO Hannover will in the future also be taking on board topics that are of relevance to production technology and to its customer industries throughout the world.” The future insights of EMO Hannover 2023 – “The future of connectivity,” “The future of sustainability in production,” and “The future of business with focus on Work 4.0” – are already the subject of intense debate in the business world and in society as a whole.

Welcker asserted, “As we see it, without laying any claim to exhaustiveness, these are the key topics that industry and society as a whole will have to tackle in the years to come in order to make themselves fit for the future and the urgent tasks in hand such as the energy revolution, climate change, sustainability in production, new competitors, the transformation of key customer industries, digitization, changes in the employment world, new data-driven business models, and many more besides.” And none of these are stand-alone. In fact, they are interconnected and mutually enriching, and they must be dealt with and solved in tandem to be fully effective. Over and above these, the classics – quality, efficiency, flexibility, and dependability – will also be addressed, as they continue to set the tone for advancements in production technology.

In conclusion he said, “We have initiated a dialog by means of the EMO Hannover Relaunch Conference. The diverse challenges will not have been resolved by the time of the next EMO Hannover in 2023, but exhibitors and their customers will have hit the road together on this journey, and in Hannover, they will present what they have achieved by then.”

Stressing on dialog and encounter as the two of the most crucial elements for the new EMO Hannover, Schäfer, commented, “Already apparent in the mode of address, this is evident at many points in the new EMO presence, and is also carried forward in a clearly structured communication concept.” EMO Communication, EMO Connect, EMO Digital, and EMO Conference are the four pillars of the communication concept. These include new formats such as “speakers’ corner,” master classes, or EMO Academy, as well as more traditional offerings such as matchmaking or guided highlight tours – both in-person and online. EMO Hannover’s future insights, as well as many other topics based on exhibitor activities and research and development, can be found there once more.

Aside from that, the goal of the new EMO Hannover is to establish itself as the key meeting point for the industry, not only during the exhibition but also between events, with a 365-day digital program. Schäfer announced, “The point is to develop and shape these formats with our partners by the time of the exhibition.” In the run-up to EMO Hannover 2023, there will be a large number of events around the world, such as the EMO World Tour in the early months of 2023, which will pick up on the topics mentioned, outline the specific challenges they present in the respective regions of the world, and present the solutions production technology has to offer for them.

He indicated, “Since 1975, EMO has been the world’s leading trade fair for metalworking. It is now more than that. It encompasses the entire value chain, primarily integrating the IT that is so essential for continuing to drive forward intelligent factory networking. These digital twins will always be a feature of EMO Hannover in the future. And it is more than a sales platform. We engage in dialog with our customers, exhibitors, and visitor target groups, drawing them together in networks, mediating knowledge, and offering sound information for investors.” 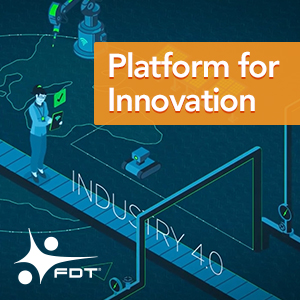 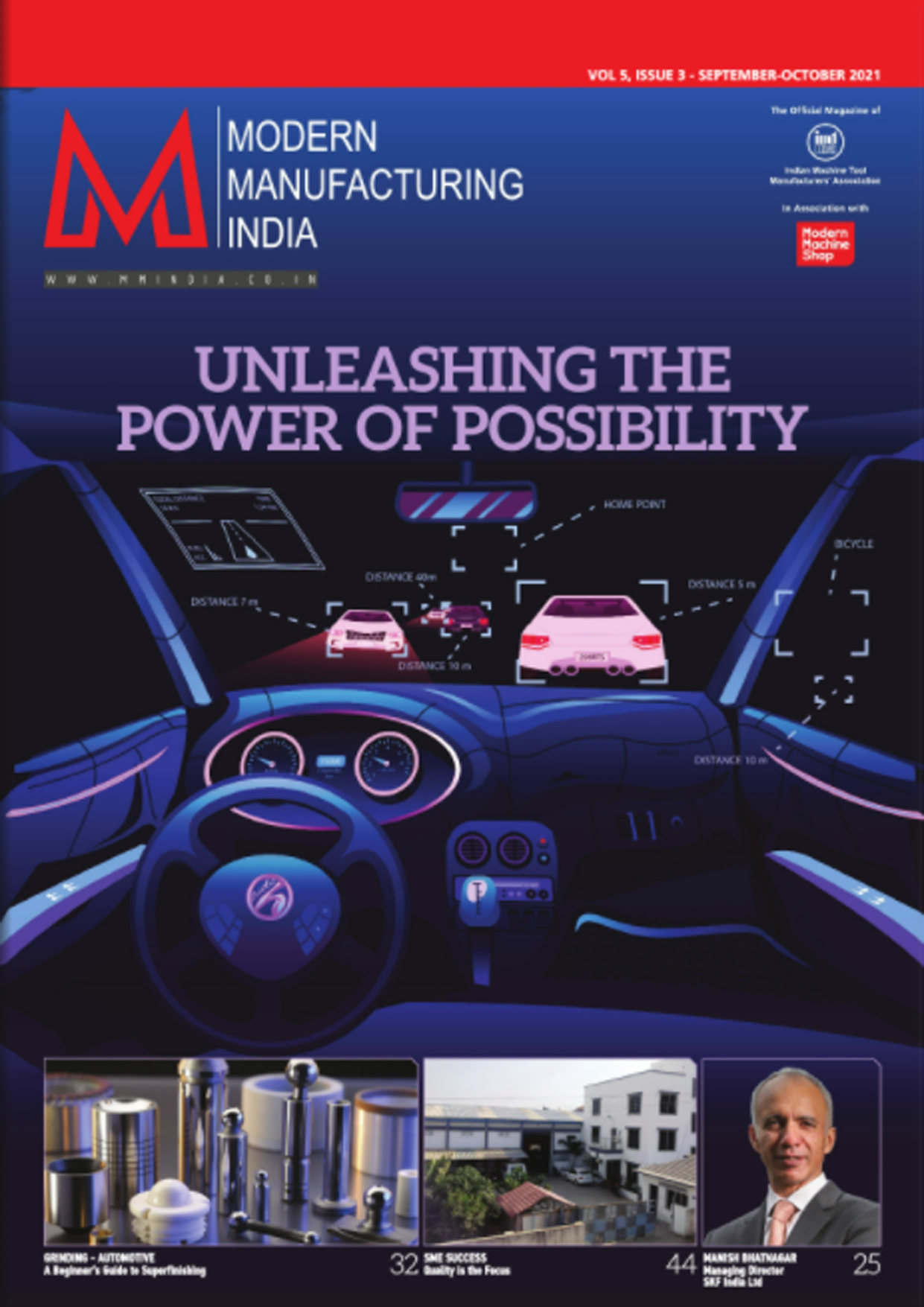