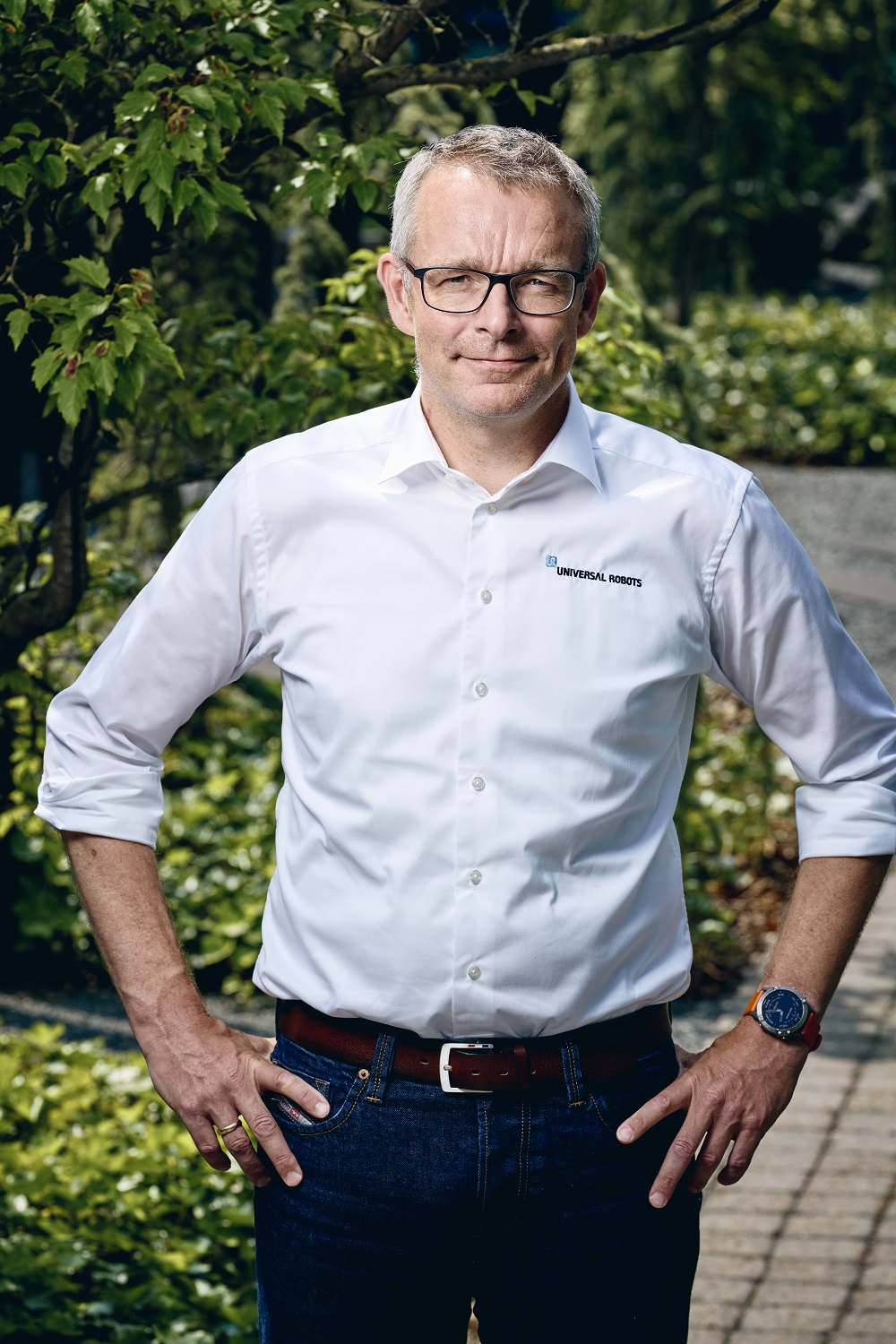 Odense, Denmark – Universal Robots, a Danish producer of collaborative robots (cobots), reported record Q1 revenue of US$ 85 million, a 30 percent increase over its 2021 Q1 revenue. “Reporting record Q1 revenue at a time when businesses across the world are facing disruption from the pandemic, supply chain challenges, and conflict is a testament to the role collaborative automation can play in helping our customers stay competitive,” said Kim Nørgaard Andreasen, Chief Financial Officer, Universal Robots. “In addition to record revenue, we have been pleased this quarter to welcome 80 new employees to our rapidly growing company.”

Universal Robots reported 2021 revenue of more than US$ 311 million in January, which it attributed to increased awareness of the contribution automation can make to productivity as well as the role of cobots in assisting businesses facing workforce shortages. Universal Robots is the world’s leading collaborative robots (cobots) company, having sold over 50,000 cobots worldwide. Customers such as Bajaj Auto & L’Oreal in Pune, Aurolab in Madurai, and Carl Zeiss in Bangalore benefit from increased productivity and competitiveness through close collaboration between humans and UR cobots.

Andreasen further added, “When we consider the trends in both societies and businesses, everything points to a growing demand for automation. We are making plans to meet this demand, including starting work this month on a new, bigger headquarters in Denmark to help accommodate the company’s growth.” 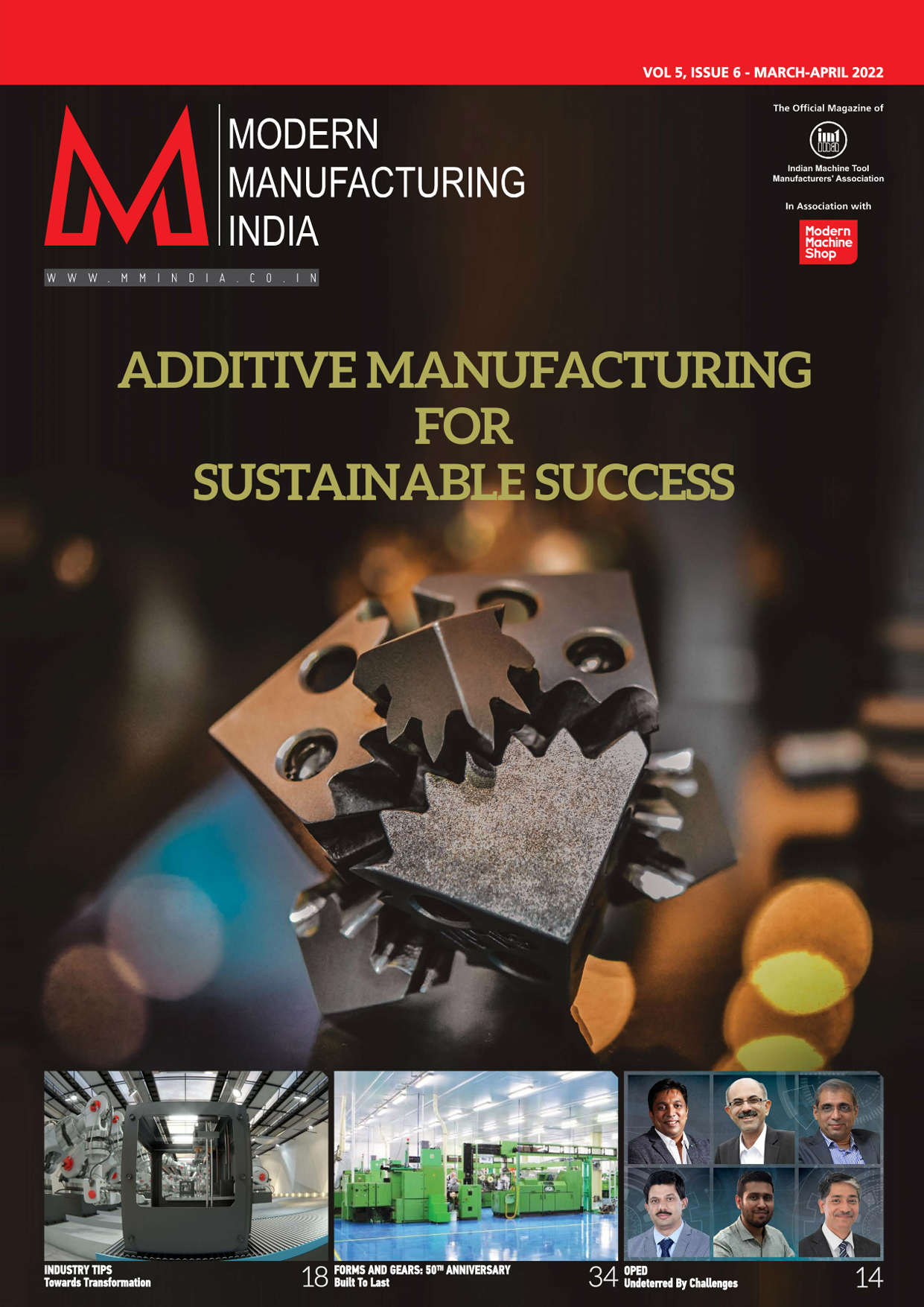