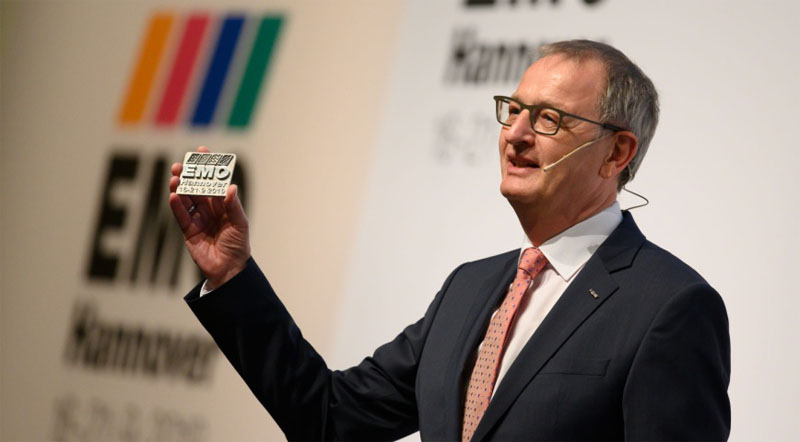 Organized by the VDW (German Machine Tool Builders’ Association), the 22nd edition of EMO Hannover will be held from September 16 – 21, 2019. Revolving around the theme of ‘Smart technologies driving tomorrow’s production!’, the metalworking event is a treasure-trove of the latest manufacturing processes, advanced trends in automation, energy efficiency, occupational safety, new materials and much more.

To facilitate navigation through the maze of events during the world’s leading metalworking trade fair, VDW hosted the EMO Hannover 2019 Preview for select international media on July 3 – 4, 2019 in Hannover. Around 80 journalists from 30 countries were invited to get an insight on the much-awaited manufacturing show.

Raising the curtain on the occasion, Dr Wilfried Schäfer, Executive Director, VDW, em-phasized that EMO Hannover is and continues to be a mecca of technological and product innovations. In the 2017 edition, almost 72 per cent of exhibitors showcased innovations developed chiefly for the event. Following suit, this year’s show is slated to house more than 2,100 exhibitors from 47 countries making the show the largest and most comprehensive exhibition on industrial production. Glimpses on Displays
Chiron Group gave an overview of its range of debut machining centers from CHIRON, STAMA and SCHERER, and new software and automation solutions that will be showcased at EMO. The DZ 25 P five axis designed for productive machining of large components in the automotive industry and aviation will mark its world premiere at EMO. Also, the company has combined its new FZ 16 S five axis with VariocellPallet pallet automation for the first time. The new automation solution is aimed at machining small batch sizes and complex workpieces autonomously.

IFW on Autonomous Production
As part of the EMO Hannover 2019 Preview, the Institute of Production Engineering and Machine Tools (IFW) of Leibniz Universität Hannover demonstrated technologies for autonomous production systems. We were privileged to witness the below breakthrough research technologies at the IFW premises:
Artificial intelligence for process monitoring; Digitization and automation of the repair process of turbine blades; Feeling Machine Tool and Digital Twin for Autonomous Production; Aug-mented reality for quality control and Intelligent grinding process.

Smart Technologies for Intelligent Factory
New Industry 4.0 concepts are emerging in all areas: for machines, components, controls, measuring systems and material flows. “We are convinced that EMO Hannover 2019 will be a hotspot for new offerings and solutions for the smart factory,” highlighted Schäfer.

umati – a common language for Industry 4.0
VDW, along with eight German machine tool manufacturers and major control suppliers, had launched umati (universal machine tool interface) in 2017. A joint working group was set up for OPC UA at the end of 2018. The interface standard for machine tools based on OPC UA, with all its functionalities, will be presented at EMO Hannover 2019. This provides neutral and open connection of machines to higher-level IT systems.

Additive Manufacturing
Nine companies will be presenting their products and services in Hall 9. The special show complements the offerings of the major manufacturers of 3D printing equipment such as Renishaw, Realizer, SLM, Stratasys and TRUMPF, who also have their independent booths at EMO Hannover. More than 70 companies will be showcasing their generative manufacturing machines, systems, materials, accessories, software and scanners and related services.

Encouraging Start-ups & Innovations
The coveted EMO Hannover 2019 is all set to serve as an ideal stage for production start-ups to promote cooperation and bring interested parties together under the Young Tech Enterprises platform. Investors, start-up sponsors and potential partners are invited to participate as exhibitors – in addition to the start-ups themselves. The special Digital Innovations in Production prize will be awarded at the fair as part of the Young Tech Enterprises @ EMO Hannover 2019. The prize is awarded to innovative business ideas which are based on modern information and communication technologies. 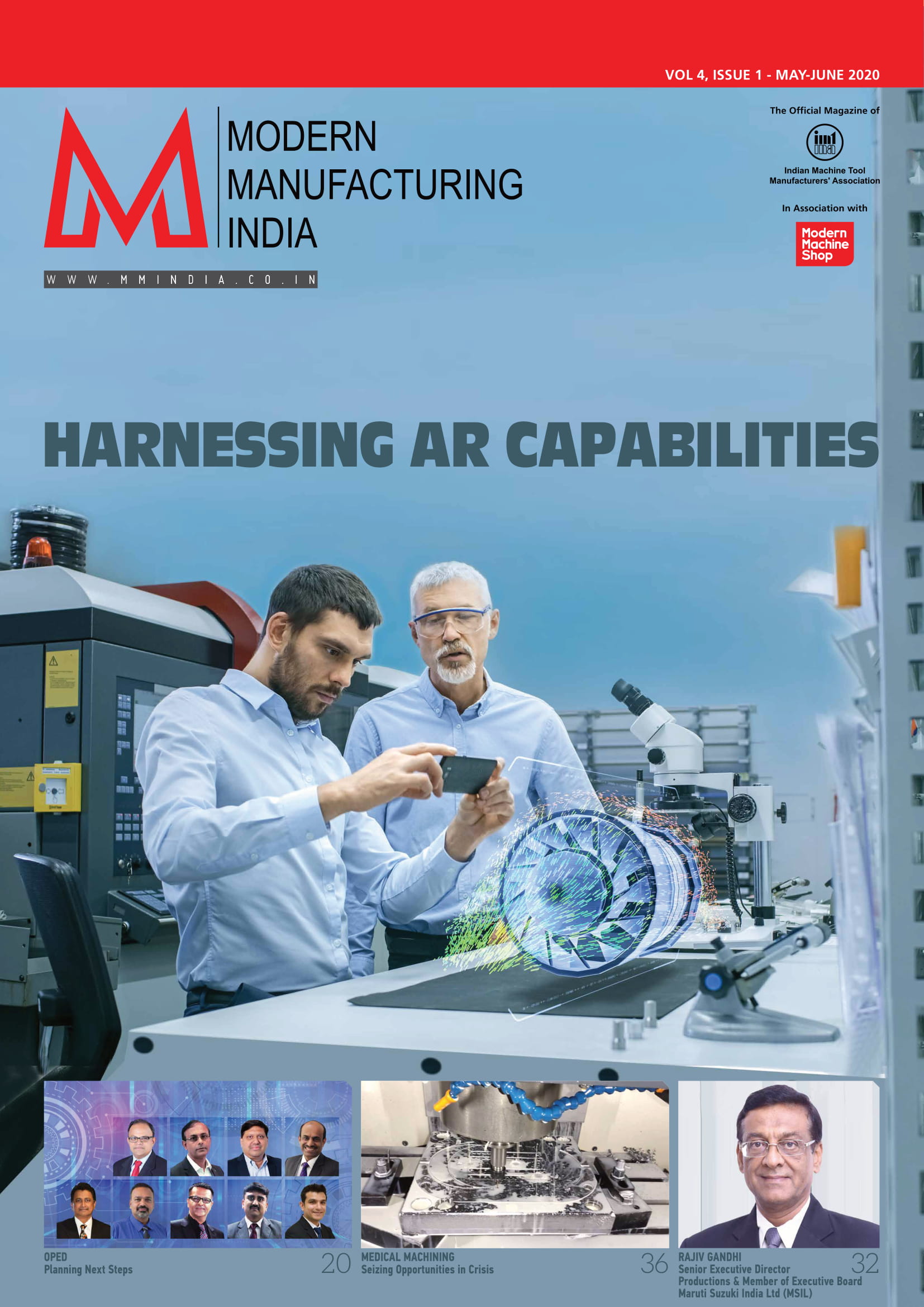